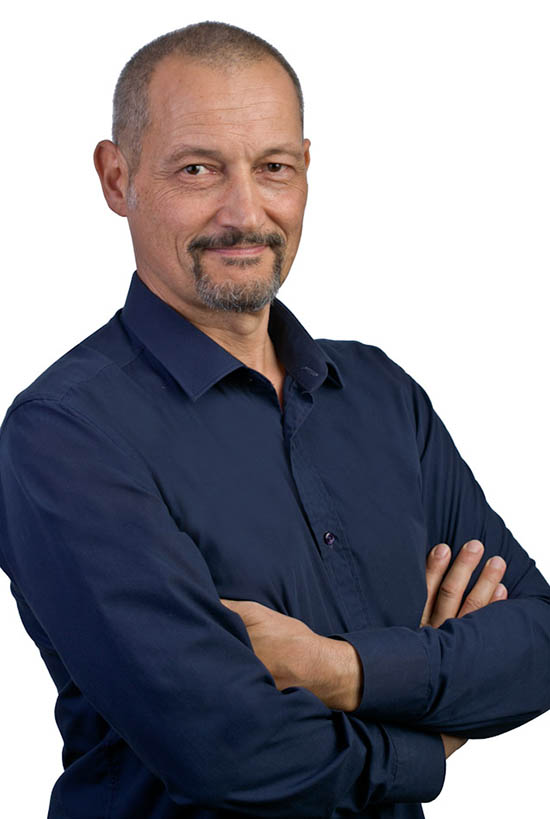 Yohan was born in London to an Israeli father and a  British Mother.
As a young adult was, a performing member of the 'Activists': The junior acting group of the Royal Court Theatre in Sloane Square London.
Lived 5 years in Japan studying martial arts and mime.
Lived 2 years in Paris studying Clowning and Acrobatic theatre.
Currently performing on stage as  "Joe Keller" in "All my Sons" by Arthur Miller for high school students bagrout curriculum.
Credits in Acting and as a Voice talent in Israel include :