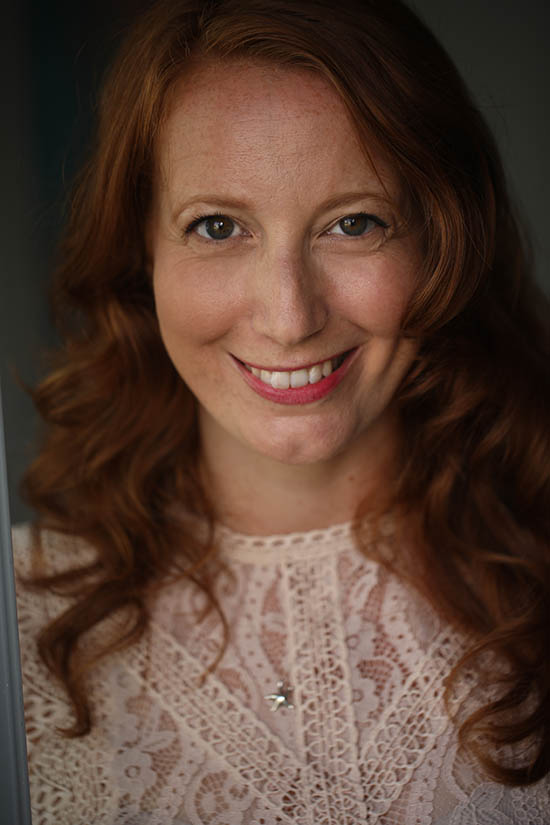 Natalie Kate Blenford is a professional actor, singer and writer from London, England. She graduated from The University of Liverpool with a BA in English and Communication Studies and trained as an actor at the prestigious Royal Central School of Speech and Drama in London. She graduated with an MA in Acting specialising in musical theatre. She is a native English speaker with intermediate Hebrew, having made Aliyah in November 2017.

Maria Von Trapp in The Sound of Music (London);

Sister Sophia in The Sound of Music (Malaysia);

Ensemble in The Royal Shakespeare Company’s adaptation of The Lion, the Witch and the Wardrobe (London);

Commercial credits in the UK include:

Credits in Israel include TV campaigns for Zaga, Bank Benleumi (with Assi Cohen) and a series of new commercials for Wili Foods (Euro Spread and Euro Cheese).

Natalie’s concert credits include performances for Her Majesty The Queen and The Duchess of Cornwall at The Epsom Derby and at St. James’s Palace, London, as well as charity concerts in the West-End where she performed solos and duets with vocalists including Gina Beck.

Natalie also works as a professional writer and journalist, contributing articles on health, travel, social trends and culture to Cosmopolitan, Glamour, The Jerusalem Post, The Jewish Chronicle and many other titles. She regularly appears live on i24 News as a British culture expert. In 2007, her first book, “Dance Your Way to Fitness” was published internationally by Collins & Brown and is now available on Amazon in more than 10 European languages.

In July 2018, Natalie performed a draft of her new one-woman show The Lifeguard Diaries to a sell-out crowd in Tel Aviv. She is currently developing the show into a script for a possible TV series.