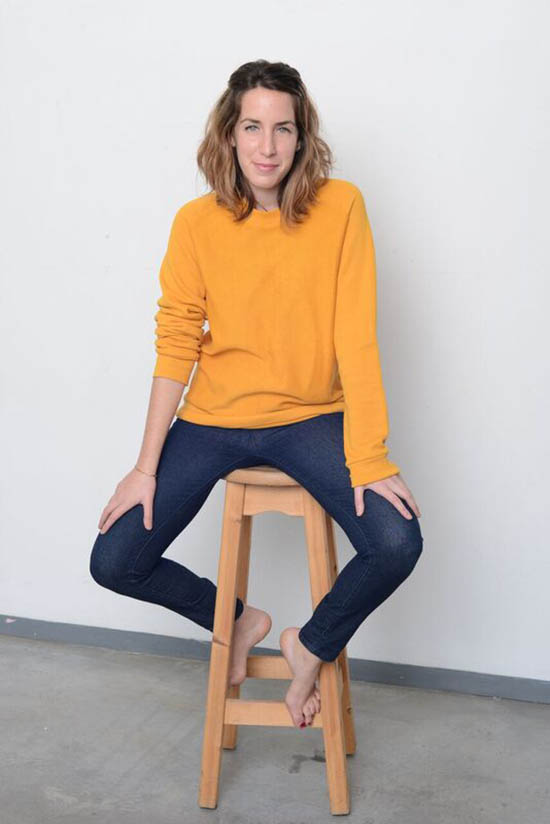 Nissan Nativ Acting Studio Jerusalem graduate -2015
Participates in several projects in "the incubator" thatre such as children's plays, street theater and white mime technique.
Was awarded the "Outstanding Actress" award from the mayor of Jerusalem for 2014-2015.
Participated in several student films.