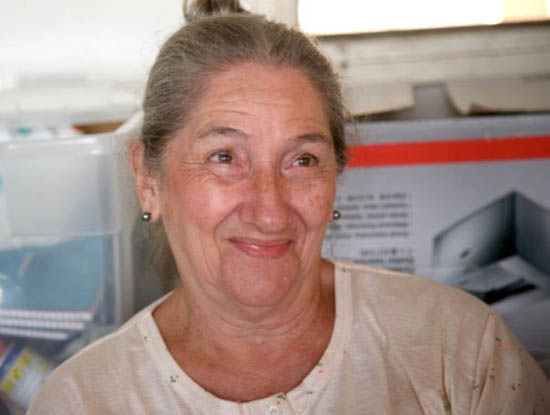 Fluent and literate in French (mother  language), Spanish, and English. Good knowledge of spoken Hebrew. 12 years of Journalism in Venezuela.  35 years of experience as an executive secretary.  Experience in advertising, creating jingles, logos, and media campaigns.

1942- plays the main part in a Christmas play in the local festivities of the little village where hidden during  WWII.

1945- In Paris: selected by the French wing of the “Comédie Française” to play “Agnes” in Moliere’s “Le Malade Imaginaire”, but the family moves to Venezuela before the “Premiere”.

2006-to present time: participation in TV programs, clips and students short films as per list and material attached.