Javascript is disabled on your browser. Please enable it to improve your experience.
Advanced search
Add Yarden to 'my list'Remove Yarden from 'my list' 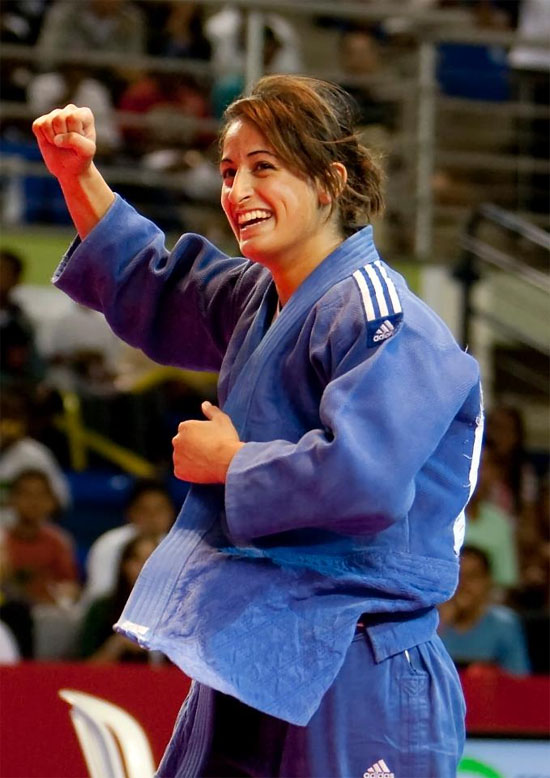 Gerbi began practicing judo at the age of six. She practices at the Meitav Netanya club under the guidance of Shani Hershko, who also serves as the coach of the Israeli women's team.

5th place in the World Championships in Astana 2015

Bronze medalist in the European Championship 2015