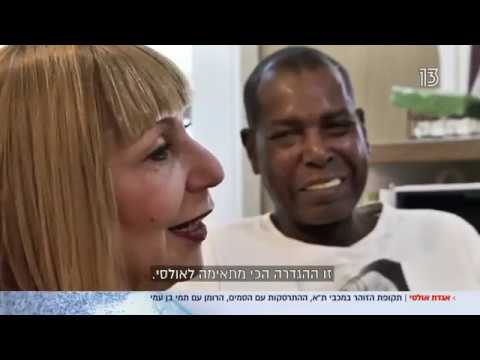 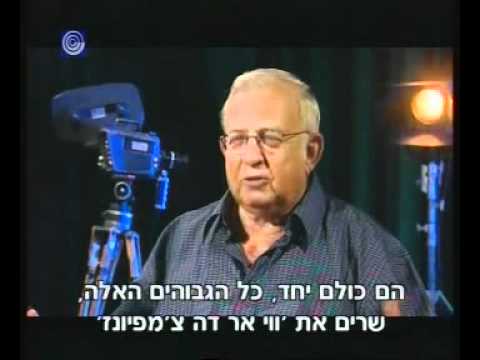 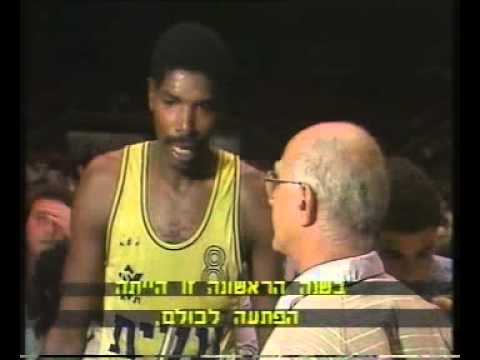 Perry was an American basketball player who became an Israeli citizen and still lives in Israel today. A slim, 6’10” forward, Perry had a spectacular shooting style, and was an outstanding rebounder who played excellent defense. Perry was one of the first big men to prove effective shooting from mid-range. He came to Maccabi at the start of the 1976 – 1977 season, from the Virginia Squires of the ABA. Perry played for Maccabi for nine seasons, during which time he won nine Israeli championships, eight Israeli Cups, two European Championship cups, and the Intercontinental Cup. He scored 3,016 points in Israeli League games, and 2,077 in Europe (fourth best of all time). Perry has become a part of Israeli folklore, and remains to this day a popular and loved figure in Israel.