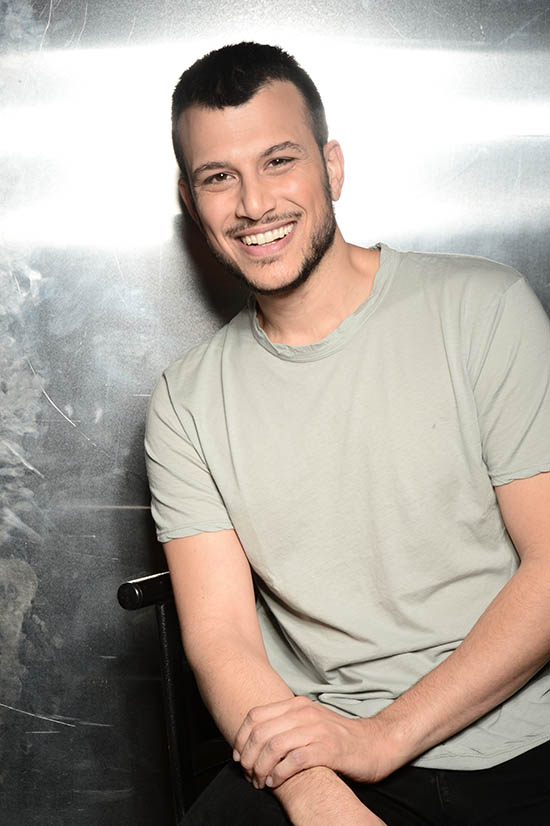 He was born and raised in Israel, beginning his career as a correspondent for a

popular entertainment news show. Assi's big break came in 2008 when the Big Brother reality show was launched in Israel and he was chosen to host it. Big Brother broke all rating records and gained national attention making Assi one of the most popular, likable and influential entertainment personality's in Israel. Assi represents a new generation of TV hosts in Israel, a generation who is not afraid to express their personal opinion,  and uses his stage to fight for rights he holds close to his heart, including gay marriage and equal rights. In 2009 he made the documentary "Mom, Dad I have Something to Tell You",  visiting his own experience of coming out of the closet, exposing his personal vulnerability and difficulties of the process. He traveled across the U.S and Sweden promoting the movie and talking to local community's at various screenings. Assi is very active in the Gay and Lesbian community and uses social media to get his message across to far reaching wide audience. In 2009 the American "Out" magazine voted Assi Azar as one of the 100 most influential gays in the world. In 2011 he hosted the reality documentary "Three" an Israeli concept matching 3 single woman with potential partners, the show was huge a success and eventually sold to a major U.S network. In 2013 Assi hosted Another groundbreaking original television concept- "The rising Star", a singing talent competition - that for the first time technology allows audiences at home to participate in real time judging via down loadable applications, determining the competition winners. The format was sold to 17 countries so far including the US and the UK. The romantic comedy "She's With Me" is Assi's biggest television achievement to date, creating and writing his own T.V series launched December 2013, gaining acclaimed reviews.n + Salafi time (:.

in 2017 Amazon has picked up worldwide rights to Assi's Israeli romantic comedy series " The Baker And The Beauty"  which will see the streamer make the program available to its Prime Video members in more than 200 countries and territories.

Add Assi to 'my list'Remove Assi from 'my list'